Located above Heidelberg it is nowadays a quiet and peaceful place.

The history of the Graveyard is marred though by its connection to National Socialism aka Nazi Germany, because it was build by the National Labor as a "hero graveyard" for the soldiers that fell in World War I. It was supposed to be used for parades and ceremonies.

The layout looks like that of a medieval cathedral - an impression that got enhanced by an "altar" that was adorned with nazi symbols.

"The Ehrenfriedhof (Honor Graveyard) is located above the Bergfriedhof (Graveyard on the Hill) at a height of approximately 290 meters on the so-called Ant Hill. It was created in 1934. On October 1934 the fallen of World War I were moved from Zentralfriedhof (Central Graveyard) to Ehrenfriedhof.

Every year on Memorial Day there is a wreath ceremony that is meant to remember the fallen of both world wars. Participants of this ceremony are represenatatives of the German Armed Forces, the US-Army, the City of Heidelberg, as well as members of the Organisation of War Veterans and War Casualties. For years now anti-fascist protests accompany the wreath ceremony." 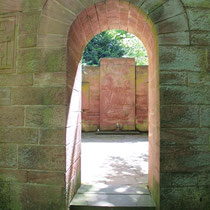 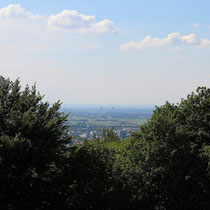 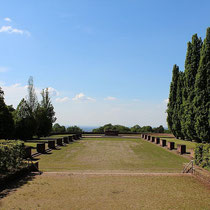 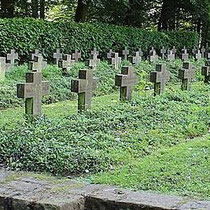 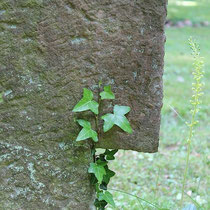 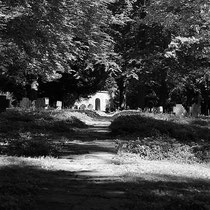 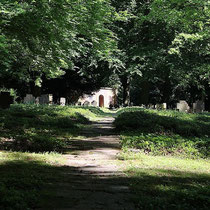 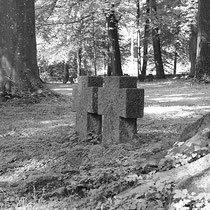 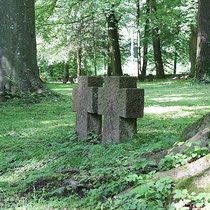 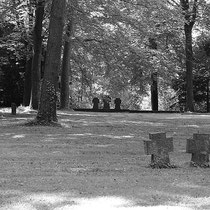 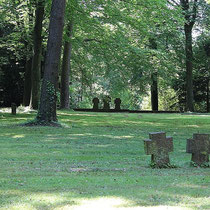 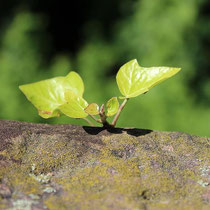